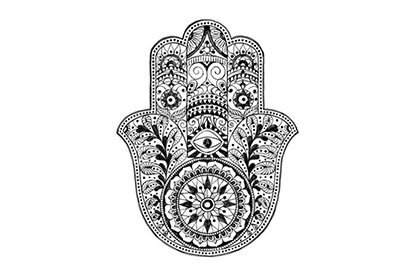 The Hamsa symbol, also known as the Hand of Fatima, is one of the most popular and famous symbols of all time. But how is a sign which has been around for so long still so popular? We will delve into the roots and foundations of the Hand of Hamsa to help better understand why Hamsa Jewelry is still so favoured today.

What is the Hand of Hamsa

The Hand of Hamsa dates back thousands of years and was a sign used by those who were superstitious and wanted protection against any negative energies. The symbol over the years has been believed to be an icon of protection. Today the Hand of Hamsa can be found everywhere; on keyrings, house decorations, tattoos and last week I even saw it hanging off a baby’s pram! But the most popular use of the symbol is for jewelry.

The Hand of Fatima in Islamic Faith

The Hamsa hand, or better known as the Hand of Fatima in Muslim tradition, is named after Fatima, the daughter of the prophet Mohammed. The symbol represents defense and power, symbolised by the strong hand.

The Hamsa Hand in Jewish Tradition

The word ‘Hamsa’ in Arabic means ‘five’, named so as it refers to the five fingers on the hand. Just like in Jewish tradition people often wear a piece of red string to ward off any evil eye, the hand of Hamsa often also contains an eye, believed to be an amulet against any negativity or bad thoughts from others. In addition, the Hamsa hand is believed to bring good luck and prosperity.

How the Hamsa Hand is still popular today

With many popular religious signs, today they have almost become fashion symbols. It’s a way of keeping the symbols alive. These signs will never date and can be beautifully designed for pieces for the home or as items of jewelry. I personally love seeing these symbols worn, regardless of whether it is worn as a fashion statement or as a religious sign. Their beauty never fades and the possibilities with how to personalize them is endless.

I must own countless Hamsa hands already, my gold Hamsa necklace that hangs with my blue stone heart pendant being my favourite. I love it so much it never comes off! I have had it since I was a child and it was bought for me whilst abroad in the Middle East. The beauty of it is still as apparent today as the first day I saw it, and will always be one of my most prized possessions.

I am always on the lookout for new Hamsa pieces as I really believe these are the things that will never date and add effortless beauty to any outfit. I love the intricate details which can be found in the Hamsa hand and the Personalized Hamsa Name Hand. To me, both pieces are the definition of pure beauty and can be worn with such ease now and for years to come.

Get your social on
Related Products
WISHLIST
Attach your wishlist to your email address and check on your favorite items easily.
Save my wishlist
By saving your wishlist you agree to our Privacy Policy
-26% 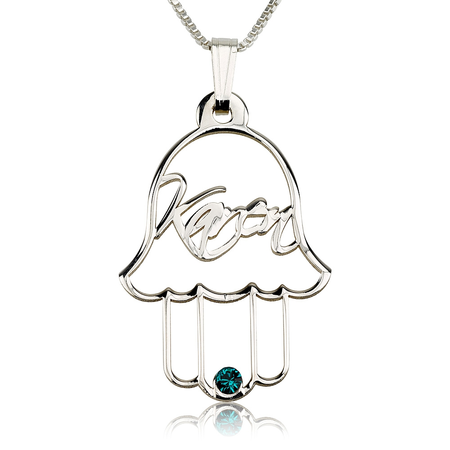 Personalized Hamsa Necklace with Birthstone
$49.95
WISHLIST
Attach your wishlist to your email address and check on your favorite items easily.
Save my wishlist
By saving your wishlist you agree to our Privacy Policy
-30% 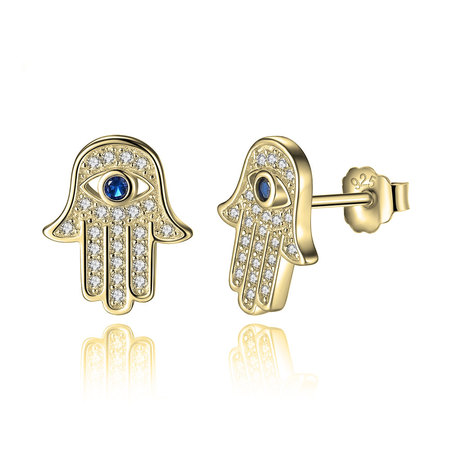 Hamsa Hand Earrings
$44.95
WISHLIST
Attach your wishlist to your email address and check on your favorite items easily.
Save my wishlist
By saving your wishlist you agree to our Privacy Policy
-34% 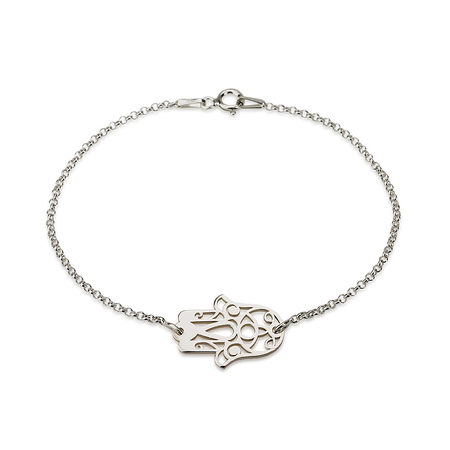 Hamsa Hand Bracelet
$40.95
WISHLIST
Attach your wishlist to your email address and check on your favorite items easily.
Save my wishlist
By saving your wishlist you agree to our Privacy Policy
-41% 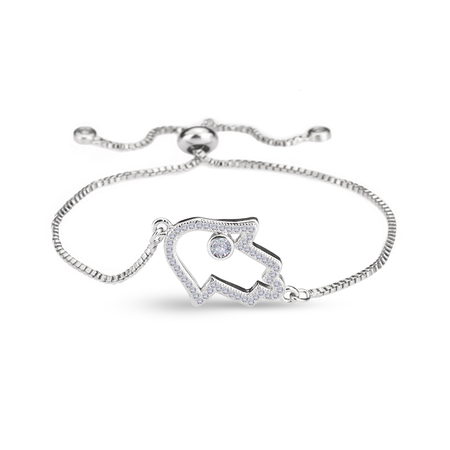 Hamsa Hand Bracelet Cubic Zirconium
$35.95
WISHLIST
Attach your wishlist to your email address and check on your favorite items easily.
Save my wishlist
By saving your wishlist you agree to our Privacy Policy
-31% 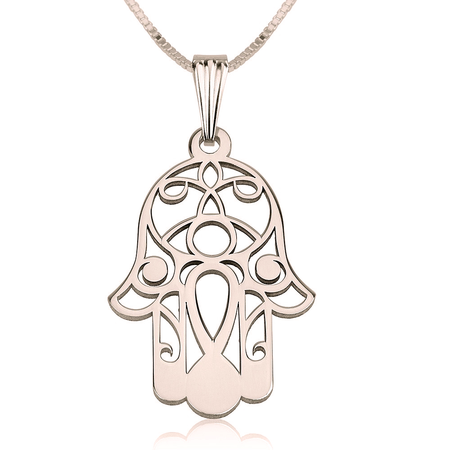