Tanzanite is one todays most popular blue gemstones due to is brilliant and trademark violet-blue color. Relatively new in the gemstone market, this gem possesses a color unlike any other, exotic blue with signature overtones of purple. Tanzanite is rarely pure blue and with smaller sized gemstones contains lighter blue and lavender while larger sizes are typically a deeper and richer blue. Discovered in the late 1960s in Tanzania, the Tanzanite gemstone can only be found on one place on Earth: the foothills of Mount Kilimanjaro. The gemstone was named by Tiffany & Co. after Tanzania, the country in which it was discovered.

Tanzanite can be cheaper than Sapphire and is often used as an alternative in jewelry. While both stones shine a brilliant blue the Tanzanite is rapidly become more valued for its unique purple-blue and less a substitute for Sapphire. This one of a kind stone is associate with contentment, satisfaction, and understanding.

Turquoise is an opaque robin’s egg blue gemstone that has been used as an ornamental stone for thousands of years. It is a light to dark blue-green gem that may contain narrow color veins of other materials known as the matrix. The matrix appears in colors such as black, brown or yellowish-brown and may appear in the form of an intricate pattern called a spider web.

The name of the gemstone Turquoise means “Turkish stone”, as the trade route of this stone to Europe ran through Turkey. It is one of the old oldest known gemstones to mankind and the first deposits were discovered in Ancient Turkey and Egypt. Due to its unique bluish-green hue this gemstone has been used in ceremonial purposes across the globe for centuries. Egyptian Pharaohs were adorned with Turquoise gemstone jewelry as well as early Native Americans in their ceremonial dress. It was even used as a currency for Southwest Native Americans in the 1600s. Turquoise has been found by archeologist in Egyptian, Sumerian and Mesopotamian artifacts dating back before 3000 B.C. It is thought that Cleopatra used ground up Turquoise for eye paint.

Today Turquoise is widely available and is commonly used for beads and inlays. This stone is a favorite in the American Southwest in clothing, jewelry and decorations. The recent introduction of imitation and treated Turquoise into the market has devalued the gemstone. Lighter stones are sealed and coated to deepen the color.

Zircon, not to be confused with Cubic Zirconium, is a dazzling gemstone found in a wide range of colors such as blue, orange, brown, yellow, red, and even colorless. While most think of its sparkling blue version, the Zircon gem is actually available in a rainbow of colors. The name Zircon is derived from the Arabic words zar and gun, meaning gold and color. The colorless Zircon is considered to be the best imitator for diamonds, and is even known to have tricked the most experienced jewelers. While the appearance, sparkle, and clarity is comparable to diamonds the similarities end there. Zircon is brittle and frail stone, that can break easily with a well placed knock. Despite its frailty, the Zircon is a prized stone due to its beauty.

While the most prized Zircon is red, due to its rarity, the blue color Zircon called “starlight blue” is the most popular. The Blue Zircon, introduced in the 1920s, is created by heat treating golden brown or yellow zircons. Since its introduction to the market, the most popular colors for the Zircon gemstone are the brilliant blue and bright sea colors. Major sources of Zircon are Thailand, Cambodia and the southern part of Vietnam where Zircon gemstones are found in alluvial deposits. Bangkok is the major center for processing zircons, where everything from 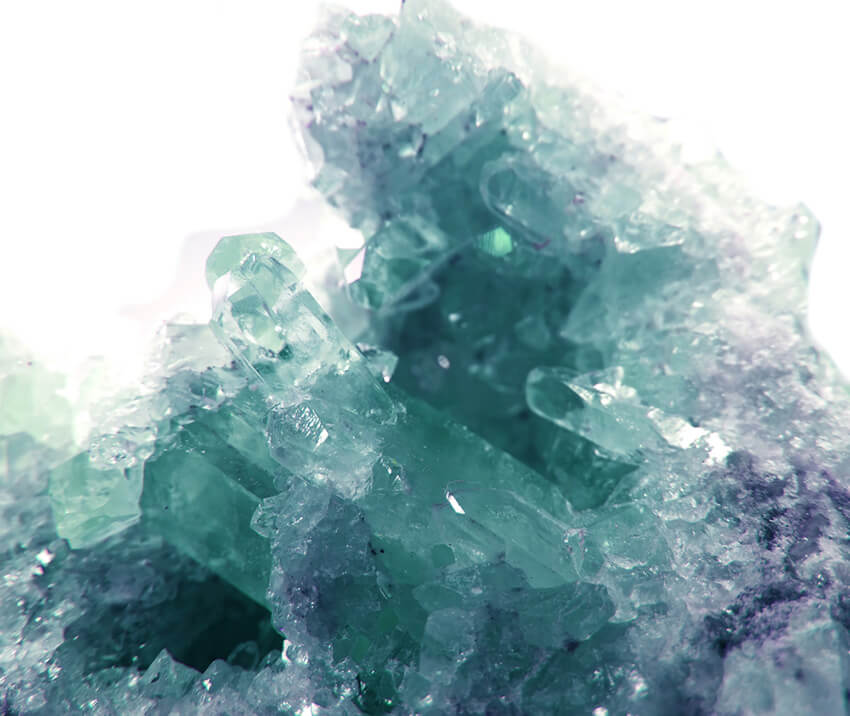 Get your social on
Related Products
WISHLIST
Attach your wishlist to your email address and check on your favorite items easily.
Save my wishlist
By saving your wishlist you agree to our Privacy Policy
-22% 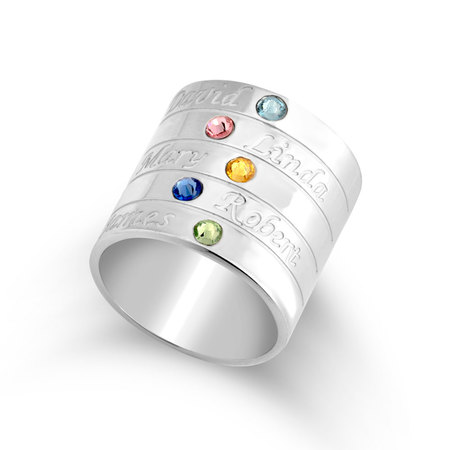 Quick View
Birthstone Ring for Mother
$53.95
WISHLIST
Attach your wishlist to your email address and check on your favorite items easily.
Save my wishlist
By saving your wishlist you agree to our Privacy Policy
-26% 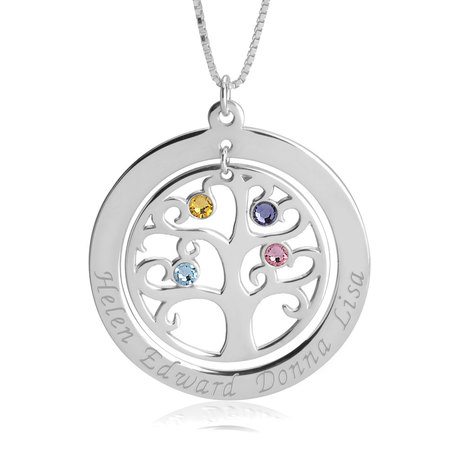 Quick View
Family Tree Necklace with Birthstones
$49.95
WISHLIST
Attach your wishlist to your email address and check on your favorite items easily.
Save my wishlist
By saving your wishlist you agree to our Privacy Policy
-22% 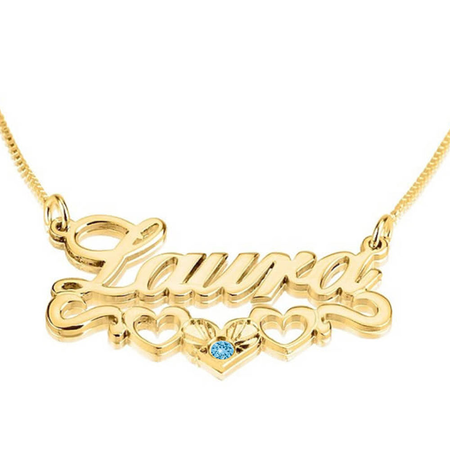 Quick View
Birthstone Name Necklace with Underline Hearts
$59.95
WISHLIST
Attach your wishlist to your email address and check on your favorite items easily.
Save my wishlist
By saving your wishlist you agree to our Privacy Policy
-18% 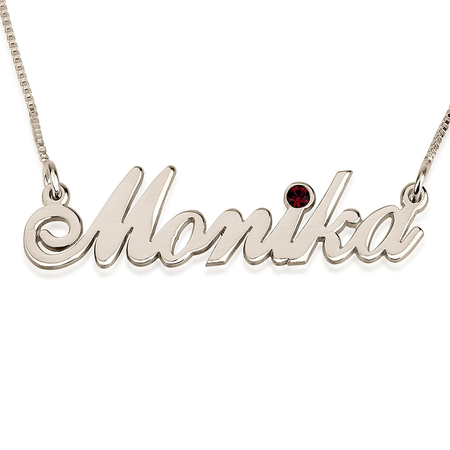