The name, Citrine, is derived from the Latin word citrina meaning yellow. This golden gemstone can be found in a color range from pastel yellow to dark brownish orange.The most popular Citrine gemstones are those with a clear, radiant yellowish to brownish red hue. Natural Citrines are rare and many Citrines sold in the market are actually heat-treated Amethysts. These treated Amethysts will have small lines in the crystal which can be detected when compared to the Citrine’s cloudy or smoky appearance. Citrine is found most frequently found in Brazil, Bolivia, and Spain.

This vibrant golden gemstone has for centuries been used for ornamental purposes whether for jewelry or warrior sword handles. is said to support vitality and health while encouraging and guiding hope, energy and warmth within the wearer.Today, the Citrine is associated with the values of youth, success, fidelity, strength and hope.

Topaz is a gemstone available in a rainbow of beautiful colors. With colors in yellow, brown, blue, red, pink and even no color at all, Topaz is a gemstone that can be loved by many. Commonly confused with November’s alternative birthstone, Citrine, the Yellow Topaz is a separate and unrelated mineral species. Topaz is most popularly and commonly seen in shades of brown, yellow, yellow-gold, and orange, all very similar shades of the Citrine gemstone. However, Pure Topaz is a colorless and transparent and it is impurities that give this gemstone its plethora of colors. The most prized color of Topaz is called Imperial Topaz, named after the 1800s Russian Czars, and sparkles a magnificent orange with pinkish undertones. The Blue Topaz, once the most rare color of Topaz is today the most common due to technology that enhances typically yellow, clear and grey topazs to give them a deeper blue color. Topaz is mined throughout the world and with its beauty, availability, and affordable prices it is a popular gemstone to give as gift.

The Orange Topaz is the symbol of friendship as well the the state gemstone of the US state of Utah and the Blue Topaz is the state gemstone of Texas. The Yellow Topaz is one of the November birthstones and Blue Topaz is a December birthstone option. The ancient Egyptians as well Romans associated the yellow Topaz due to its bright color with the sun god giving it healing and protective powers. It was once believed to dispel enchantments and enhance its wearer with wisdom which may explain the medieval custom of giving topaz rings to heads of state, diplomats and royalty. 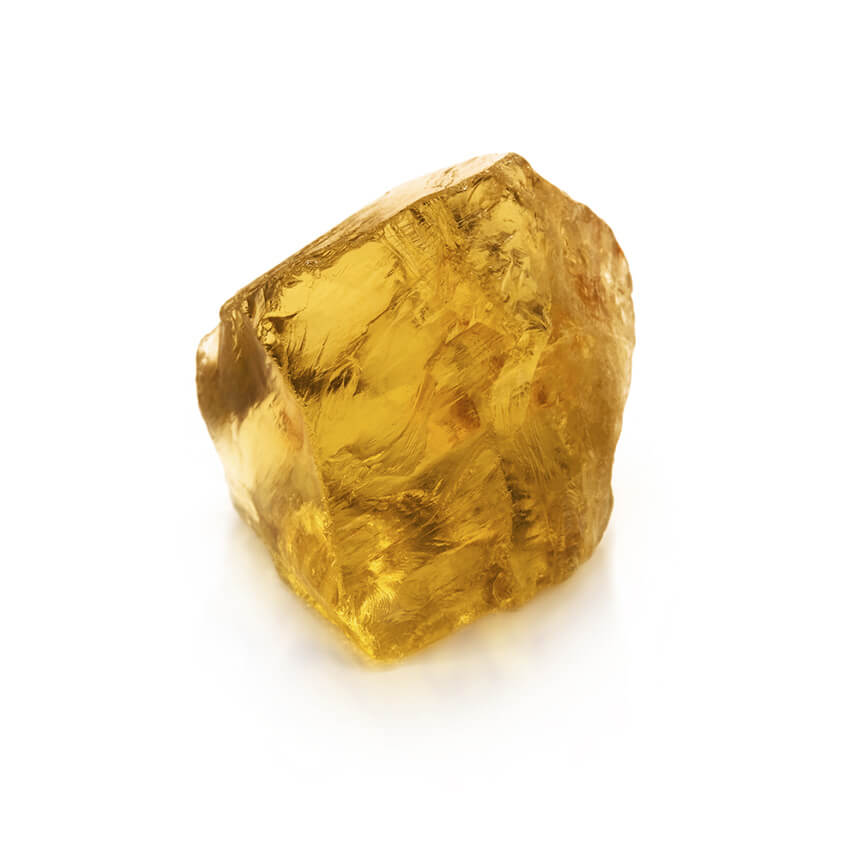 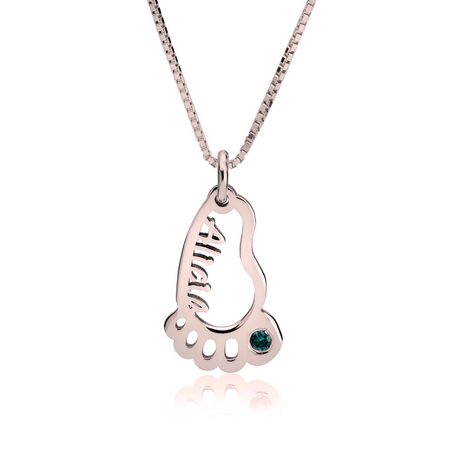 Quick View
Baby Feet Necklace With Birthstone
$53.95
WISHLIST
Attach your wishlist to your email address and check on your favorite items easily.
Save my wishlist
By saving your wishlist you agree to our Privacy Policy 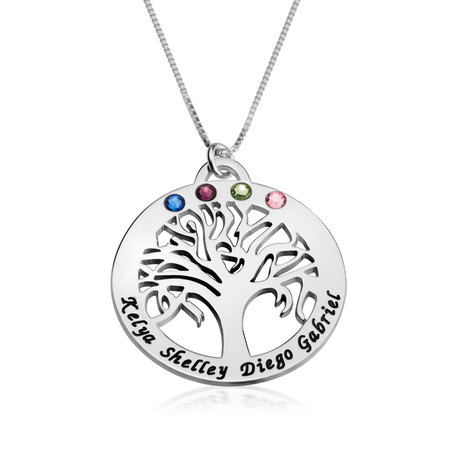 Quick View
Birthstone Tree Necklace
$54.95
WISHLIST
Attach your wishlist to your email address and check on your favorite items easily.
Save my wishlist
By saving your wishlist you agree to our Privacy Policy

Quick View
Evil Eye Necklace With Birthstone
$54.95
WISHLIST
Attach your wishlist to your email address and check on your favorite items easily.
Save my wishlist
By saving your wishlist you agree to our Privacy Policy 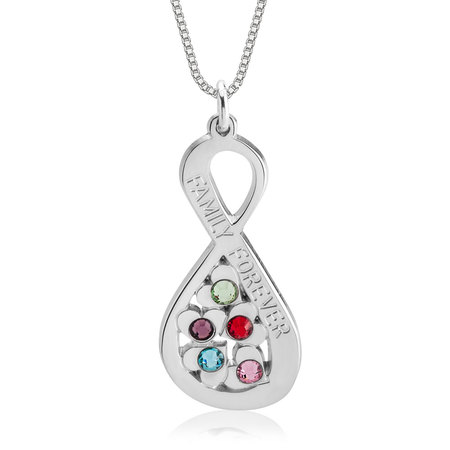